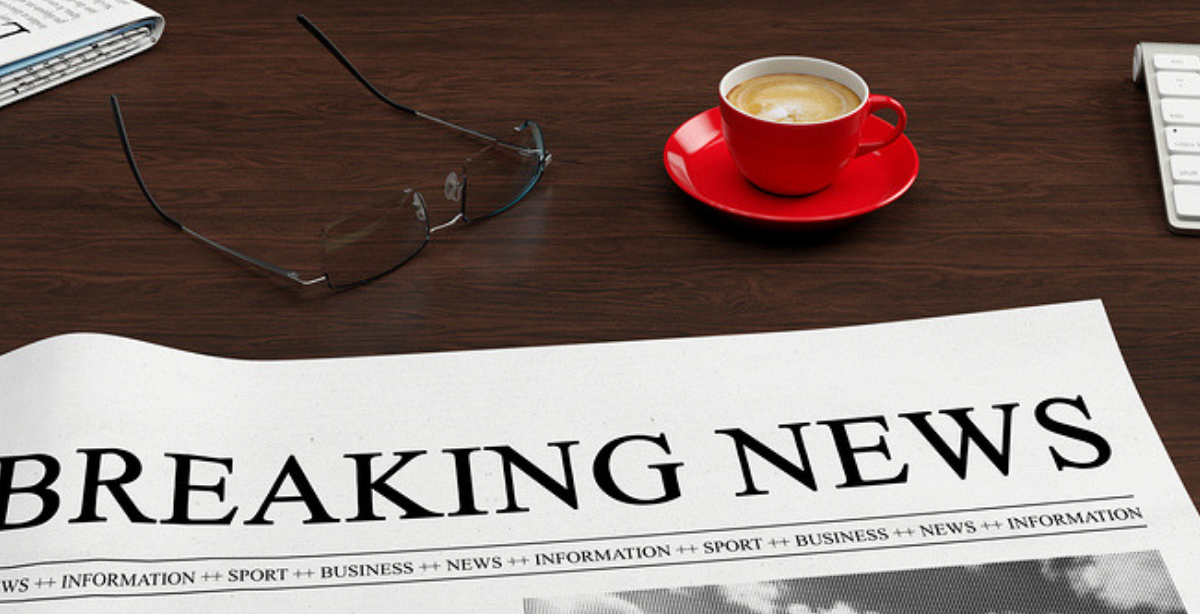 In The News @ Animation Week

Artella’s new production management platform was recently reported on by Hideki Nagaishi of Animation Week. You can read all about it on their Website Animation Week Magazine, but we’ve also summarized the story here.

Animation Week said, “International Co-Production is the current big trend in the European animation industry…In this article, we’d like to introduce a new concept that could further advance online digital animation co-production: Artella.”

“Artella is a cloud-based production platform for creative projects. We’ve primarily been focusing on complex projects such as animated films, games, and virtual and augmented reality experiences. The platform allows people to form teams with community members and use our platform tools to manage their team, the tasks that need to get done, the files and versions as well as the reviews that need to happen. There are many services that do one of these functions, but we have yet to find one cohesive platform that does it all in one place.”

In addition, Bobby Beck’s short animated film, Thistle One was reported on by Animation World Network, and Animation Magazine. You can read the full stories on their websites, but we’ve also given you a sneak preview below.

In the News @ Animation Magazine

Animation Magazine said, “Thistle One, a new independent animated short made by artists all over the world collaborating over the creative project management platform Artella, has launched online via The CG Brothers channel on YouTube….Beck and his partners created Artella with the goal of enabling creative collaboration across the traditional barriers of time, geography and lack of infrastructure that has made it difficult for creatives to collaborate in the past. The platform integrates with user’s existing software applications, as well as provides file management, review and task management tools to organize and streamline the work in real-time.”

In the News @ Animation World Network

Animation World Network said, “An animator by trade who spent many years at Pixar, Beck has worked on several Artella projects with an eye towards helping artists use the growing platform to achieve their creative vision. On Thistle One, looking to better understand how Artella technology could drive production management through features like tasks, reminders and notifications, as well as how the platform could be improved and expanded, Beck took on the role of producer as well as director….The Artella platform was used from start to finish — the file management pipeline was used from the first to the last file, as were the review tools, finding and integrating the artistic team and managing all the work.”

You can see the short animated film Thistle One here.