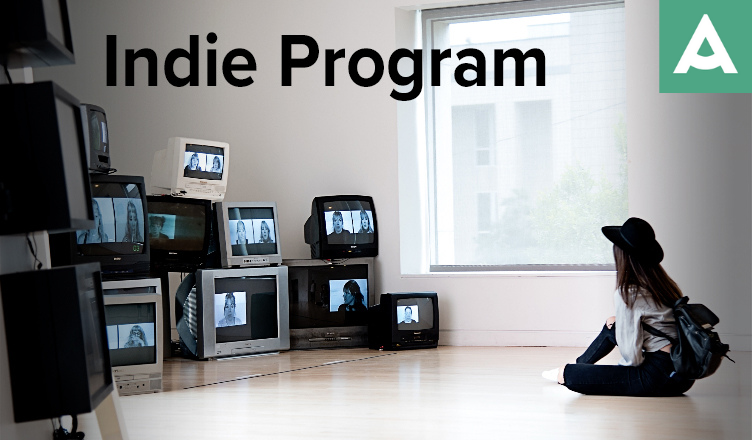 If you’re an independent film or game creator, you may or may not be aware that Artella has been evolving to better serve the professional film and game industry, specifically studios with teams of 15 artists or more. You can see our new site at www.artella.com. Although we continued to support indie filmmakers for awhile with the Indie.Artella.com site, we permanently closed that service on October 1, 2020.

This is the timeline for how we transitioned our services from indie artists to studios.

What We Are Doing for Independent Artists Now

The Artella team has decided to sponsor eight independent projects each year and support those teams by giving our tools free of charge. In addition, we will be providing periodic guest speakers to pass on their knowledge and guidance to these independent teams.

Our hope is to support projects like La Noria, The Wrong Rock, Being Good, Thistle One and Tales from the Multiverse (all made on Artella) to continue being made. Although we’re not offering a place for everyone to create their independent projects we will be selecting and supporting eight projects each year.

Steps for how to apply for this support:

The first batch of projects have already been selected and are listed below.

The next round of projects will be selected in April of 2022. Submissions will be announced on Artella’s social channels and blog. Stay tuned and stay creative.