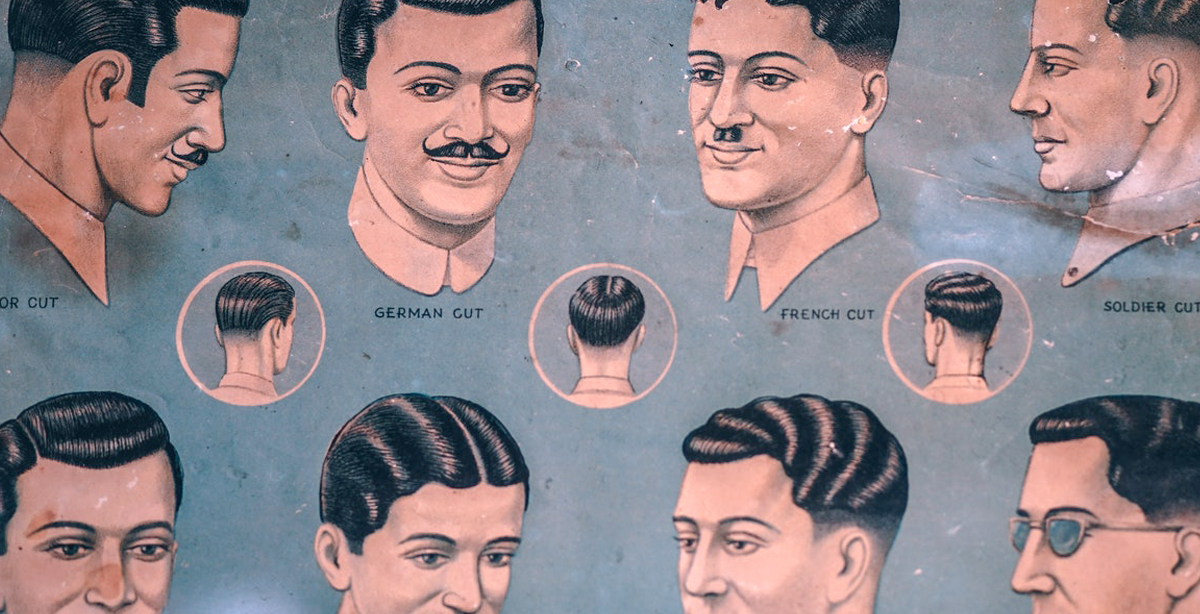 I love watching Looney Tunes. When I was a kid, I used to pause our DVD collection just to savor the individual drawings of Bugs, Taz, Daffy, and more. However, no matter how hard I tried to recreate them, my drawings never looked quite as full of life.

If your dive into computer animation or visual effects has taken you this far, you’ve probably experienced some of that frustration, too. Whether it was a belly-flop into the Uncanny Valley or a character’s suit that just didn’t feel right, there’s a little something missing from your project that makes it feel different from the professional work you love. When that 10 percent is present, your disbelief is suspended and you’re enthralled with the characters and stories–blissfully ignoring any use of CGI.

That 10% of polish is Character Effects and Simulation.

In real life, things move. A Character Effects (CFX) Artist notices those movements and catalogs them away as references for the next set of digital hair, cloth, or fat that needs to curl, fold, or jiggle. Working in animation can lead to some pretty imaginative characters with even more exotic costumes. It’s our job to make those characters feel real by making their materials as believable as possible.

Wherever the phrase originated, many artists have agreed: we’re not shooting for realism, but believability. Physical plausibility over scientific accuracy. Since CFX generally handles the elements of characters or props that move, we have to think about that movement in terms of what it’s made of (material attributes) and why it moves the way it does (chemical/physical properties). As with any step in the animation pipeline, if the end result doesn’t serve the story, we can “cheat” realistic dynamics to create something specific to the character.

Our Piece of the Puzzle

Different studios have different names for us: the “Look Department”, the “CFX Crew”, or simply “Sim”. Whatever we’re called, we work closely with the Surfacing, Animation, and FX departments to make sure that the elements we create look great and move in an appealing way.

Why “elements” and not “assets”? Typically, CFX and Sim artists handle the parts of the animated film that animators shouldn’t. The hundreds of thousands of hairs on Sully from Monster’s Inc. or the ripples and refractions in the Ocean Wave from Moana would take too much time to animate by hand. We use a combination of computer science, math, and artistry to attack these visual challenges with creativity–keeping an eye on the budget, too.

If we do our jobs right, no one will notice the thousands of man-hours required to make, for example, Inside Out’s Joy and Sadness feel like they are a collection of glowy dust particles. We don’t work for the glory. Character FX is about simply that–character. From a beautiful unfurling of Cinderella’s ballgown to the gritty fur on King Kong, our audience should be able to say, “Well, of course, it would look that way.” Hopefully, they forget we were ever there.

CFX does come with a bit of technical mumbo-jumbo. Generally, a separate software system is required to supplement the DCC (i.e. XGen for Maya). If individual workstations aren’t powerful enough (which is often), we also need to coordinate with the render farm managers to allot time for simulation calculation. Efficient companies can work on multiple shots at once, sending the first sim off for calculation while the second renders a test frame and, perhaps, a third is open to edit an effects rig. The tech is only half of the battle, though.

CFX often works alongside the Surfacing department to develop the 3D appearance of an element and get it as close to the 2D concept art as possible. We continue to refine the look as animation progresses, anticipating collision issues and collaborating with animators as much as possible. For most pipelines, however, simulation cannot begin until that shot’s animation is complete. (For example, a sweater can’t collide correctly with an arm until the movement of the limb is locked and saved.) So, CFX re-enters the pipeline after Animation to simulate all of the parts of the character that will follow through, overlap, and collide with objects in the scene.

When CFX and Sim are approved, we pass it off to lighters to work their magic. Once our flowing follicles are lit, there will be a meeting between Lighting, Surfacing, and CFX to make sure the final appearance of the elements matches the Director’s vision of the film. After a few iterations through this cycle, the CFX story comes to a close.

If that sounds like a lot of work just to add texture to a film… that’s exactly the point. There’s no cheat code to quality, and when any team spends the necessary time to incorporate CFX and Simulation into their film, the difference is clear.

With that, I leave you with the beloved Porky Pig:
“That’s all, folks!”