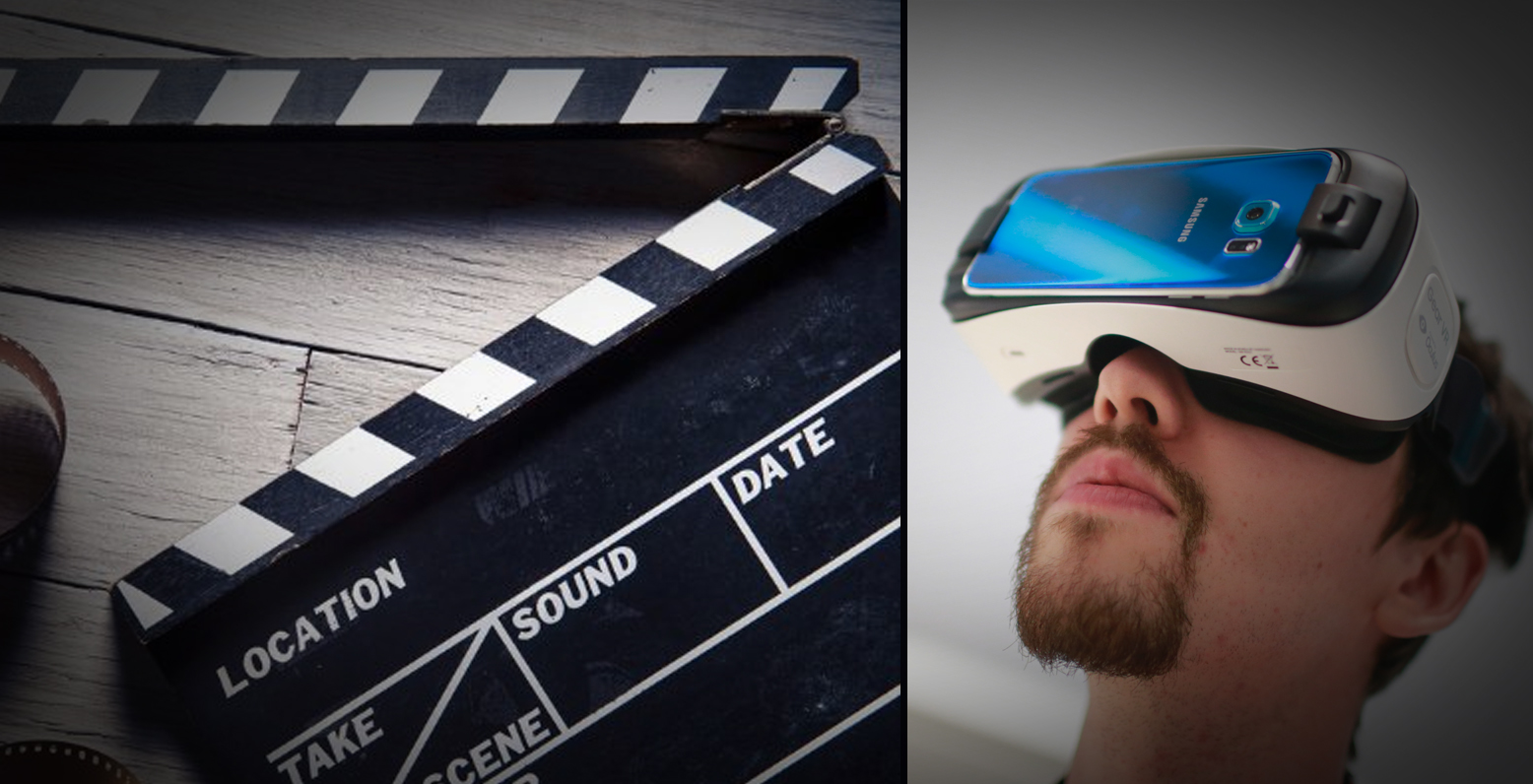 We hope you enjoy the video replay below and talking points from Bob’s fantastic Webinar on the topic of, funding your independent film and VR projects. These concepts apply to both your animation production and live action productions.