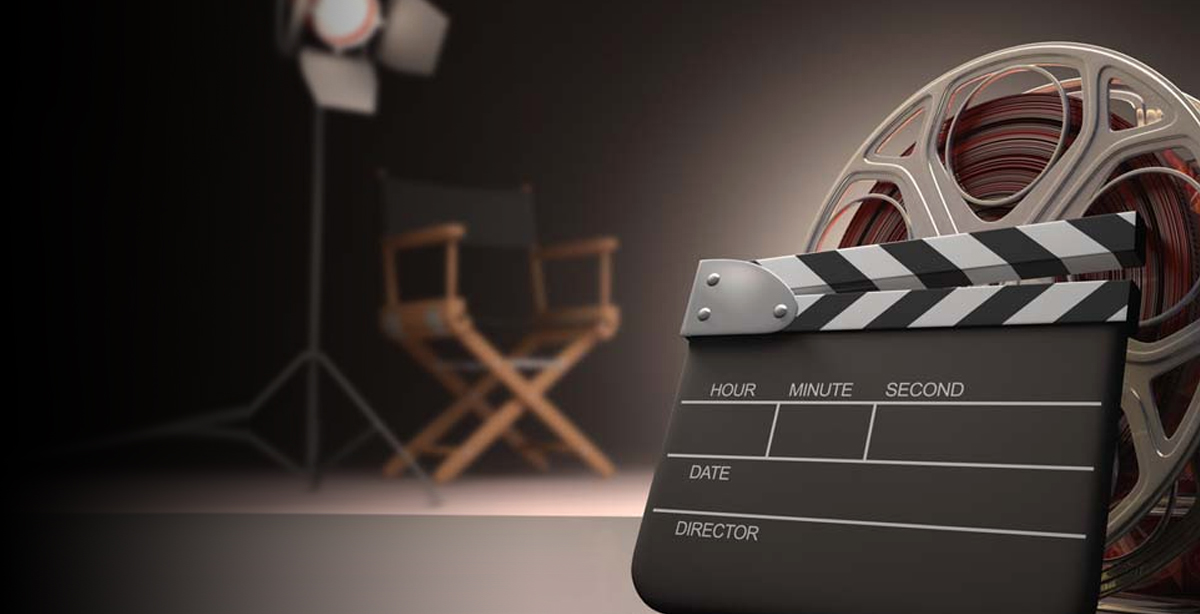 The animation production pipeline is the path by which a movie goes from a creator’s brain to the screen for the world to see. Understanding all the elements of the process is the first step to creating your own vision.

Before you start your animation project, you need to have a plan that will include the scope of the project, the budget, and the team you will need to help bring your production to life.

Understanding the animation workflow is essential to successfully managing your team and your production so that it can get made in a timely manner and can be completed on budget.

With that in mind, we’ve broken down the animation production process into steps that identify each phase so that you can create a better production plan for a smoother experience for everyone involved.

The Animation Production Process in 20 steps

This is the essence of the piece you are going to create. It’s the great movie idea you have developed. It’s the “vision” of the film. At this stage, the creators need to write and develop the script. This is the reference point for all the other elements involved in the production process.

This is where the script is broken down into scenes and drawn into panels much like a graphic novel.  The storyboard allows the director to envision the movie so he or she can decide what will work and won’t work in the film and make appropriate creative decisions with the other artists involved in this stage of the production.

Once storyboards are finalized, they are sent to the editorial team who will then create an animatic out of the boards. Working closely with the director, editorial will show the various beats of a story with rough timing and dialogue where necessary. The reel that the editorial team creates will include the storyboard images, scratch voices, and temporary music and sound effects. It becomes the foundation of the movie.

Once the script and animatic are complete the voice talent records the final dialogue for the film. Editorial swaps out the scratch dialogue with the real dialogue.

Visual development and concept artists create what the film will actually look like including fully designing elements such as characters, environments, props, color pallets and backgrounds. This gives the director and team a clear path forward as they go into production so they know what the look is that they are shooting for.

Pre-visualization, or previs, is where artists work with the script and storyboards to create the film in a 3-dimensional environment on the computer. This is the gateway to animation production and, if the time is put in so that the characters and environments are to scale, this work can often be used to go directly into animation.

Modelers transform the 2D concept art into 3d models. They sculpt the characters, sets and props in 3D and refine them until the director is satisfied.

Surfacing artists create colors, textures and shaders for the characters, props and sets. They work to ensure the textures match the approved concept art and designs created by the art department; i.e. visual development.

Animation Preparation are the artists who place the artwork from the other departments into the 3-dimensional environment. They also do set dressing, and stereo composition, if necessary.

The crowds department is responsible for the “extras” in large crowd scenes in the movie. They work to create realistic looking actions for the crowd characters in the movie.

Character effects artists are responsible for everything that is moving on a character including clothing, hair, fur, or feathers. They also create any interactions of the character with objects. For example, when a character sits on a couch, they are the artists who make the couch cushions bulge.

FX artists are responsible for all the little details you take for granted in live productions such as what happens when there is an explosion, or an action that leaves traces such as footprints. In animation, the FX artists must ensure that these details provide realism and support to the story. They are the general problem solvers who make the production work as a film.

Technical directors are the quiet heroes who are responsible for problem solving and troubleshooting any issues that occur in the production pipeline.

The matte painting department creates everything outside of the set including mountains, oceans, skies, vistas, and cityscapes. They use color keys created by the art department and models built by the modelers. They create paintings that are the images that slide into the background of the animation. The create the look of the world that lives inside the animation.

Lighting is a key element that takes the 3D elements and 2D visual development work to create the look and tone. There is a great deal of technical direction that happens in this stage.

Comp is where additional elements are brought together with final rendered frames from lighting such as atmospheric elements. Depth of field and color tweaking happen at this stage. This is where the final look of a film really comes together. A good compositor can make a good shot look outstanding!

Final edit must be locked before these elements are added. Changing things by a few frames will throw sound design and the score off as they work to time things to the frame. That is why this is typically left to the final stage of production.

Whenever new animation, lighting or compositing comes in for review this is pulled into the edit by editorial. They work to keep the production in sync with the latest work so that it is as current as possible. First the film is in editorial via boards and previs. Then animation, lighting and comp replace those elements as they come in.

Color grading is often the last stage of a production’s look. Although lighters and compositors work to have consistency, they are often only working on a small part of the film. The color graders job is to ensure the picture is consistent throughout each sequence so there are not jarring changes in light or look.

Dean DeBlois: Some Thoughts on Story